Media passes are prepared for an event when the media is required to get permission to access the event. If you are a journalist or a photographer who has to do the photo shoot of an event, you will have to get the media-pass as an authorization.

The media passes are present in a number of forms and designs which are used for event photography particularly the photography of a concert. They are also used to get access to the place where a high profile personality will be photographed.

What is the media pass?

Media pass which is also known as press pass is a badge or a card that is used to provide the permission to the person to take cameras and other photography tools with him inside the event hall. The type of access which a person gets through a media pass depends on the event and the company which is issuing the pass.

So, before you start using media pass, you should ask the company what permissions it provides with it. If you are going to conduct your own event and you have to issue the badges to certain journalists and photographers, you should also define the type of access the media pass will give them

How to get the media pass?

It should be kept in mind that the media pass is only issued to those people who are directly or indirectly the member of media. These people include the journalists associated with a TV channel, newspaper, magazine, and photographer.

People who want to use the photographs of an event for a personal purpose are not granted the media pass since it is only for professional people. In order to get the media pass, a person from the media is required to be on assignment from the publication.

If you are going to organize an event and several media personnel are asking for the media pass, you are required to issue them if needed. You will have to take the services of professional people who will prepare a media-pass for you. Apart from this, you can also create the media pass for yourself without wasting money. The media pass template serves the purpose.

The template for a media pass is available in a number of designs and layouts. These templates include the details such as name, designation of the person who is being issued this pass, photograph of the person, the expiry date of the card, signatures of the authorized person and a lot more.

The template provides such designs of media passes that make it easier for the relevant person to identify the person possessing media pass.

Many beautiful designs with an attractive color scheme are used to prepare a media pass. The most important thing to be included in the media pass is the logo of the company.

Since every company has its own logo, the template is made customizable so that the user can add the logo of the company to the desired location of the card. 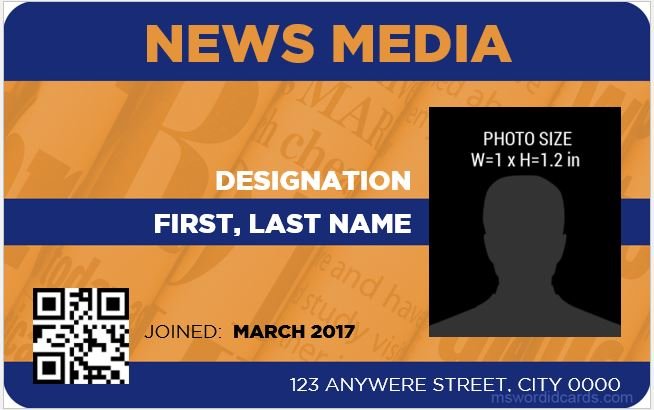 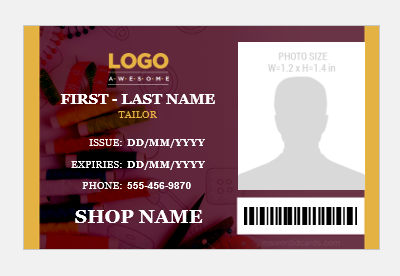 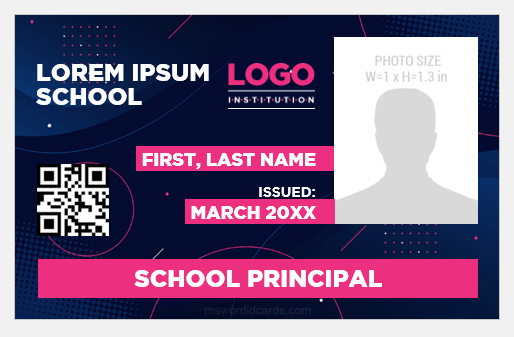 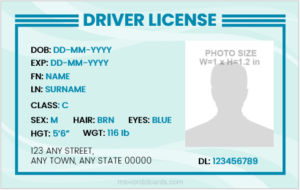 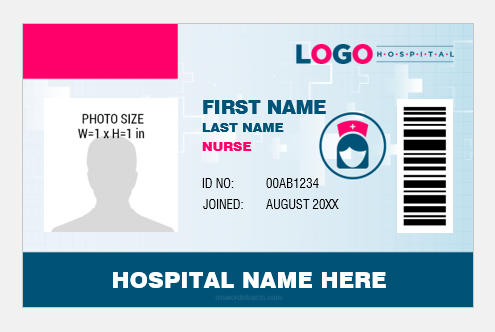 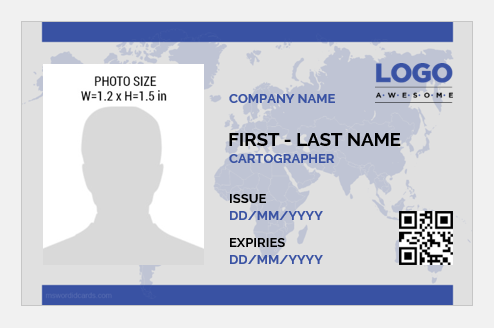 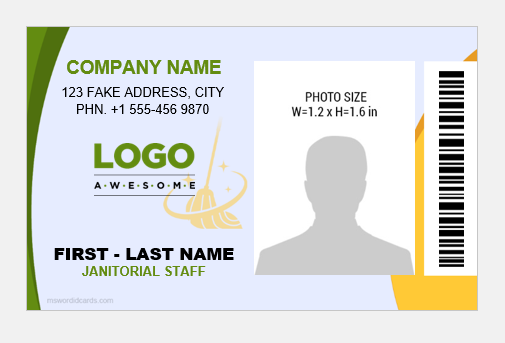 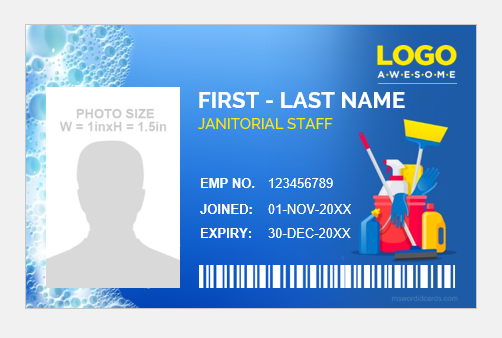 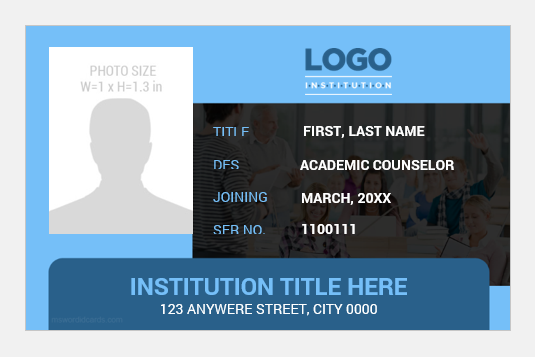 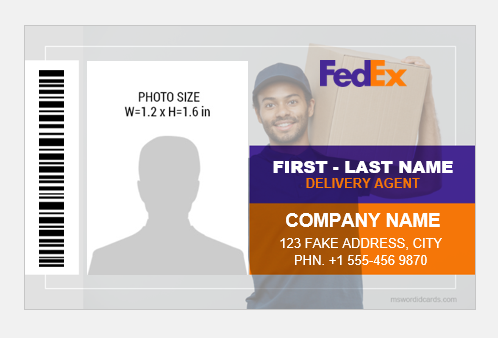 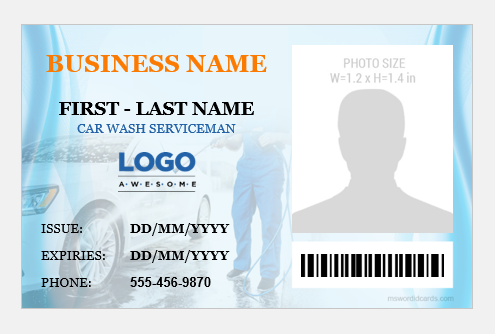