Almost every organization in the United States is using an ID card system for better identification of the authorized people. The use of the ID card system has become very cost-effective and efficient. Most organizations use the id card to know whether the person entering the premises of the company is a legitimate person or not since the unauthorized people can be a serious threat to the security of the company.

Since Id cards are used in different types of organizations, there are thousands of designs and layouts which can be incorporated into ID cards. Companies these days focus a lot on the layout of the ID card since the ID card represents the company.

The ID card prepared with an attractive layout and high-quality PVC plastic shows that the company is really concerned about the quality apart from the security.

Depending on the type of organization using the ID card, the layout of these cards can differ. The information about the cardholder can either be printed on the front side of the card only or on both sides.

Although the photograph on the ID card is not mandatory, most modern ID cards have added the photograph for better and quicker identification of the cardholder.

The basic goal of every organization is to make such a card that can quickly be examined and tell the person to who this card belongs. It is the priority of every organization to make such a card that can help in the identification of the cardholder quickly since the security personnel checking the card may have to inspect thousands of cards in minimal time.

It is the responsibility of the company issuing the ID card to be careful while making and issuing this card. The information to be included should be considered so that it is ensured that the card is not loaded with too much information that the main information becomes difficult to read.

The purpose of the ID card should be evaluated thoroughly so that it can be known which layout will be most suitable to be used. Basically, the ID cards are created two main layouts: horizontal layout and vertical layout.

The vertical layout of the card includes the information in a vertical form. The cards with vertical designs are commonly used in those organizations in which the information to be displayed on the card is kept on one side. This layout is best to be used when you want to add more details to the card.

Regardless of which layout you have used, the card should always be used in such a way that it can be comprehended easily. 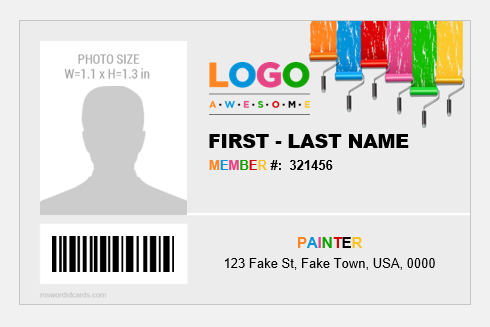 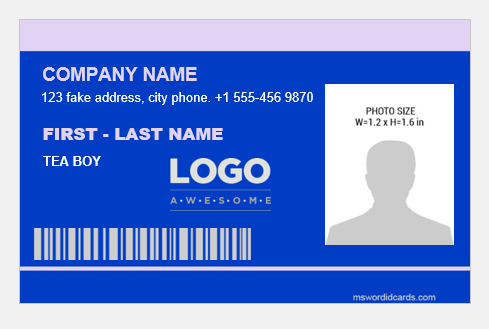 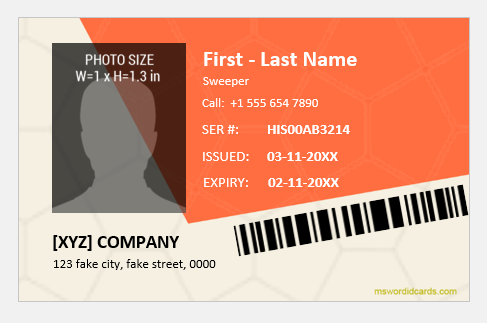 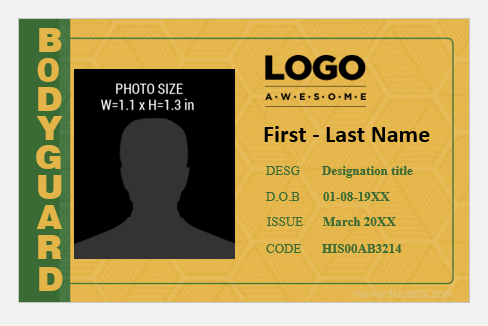 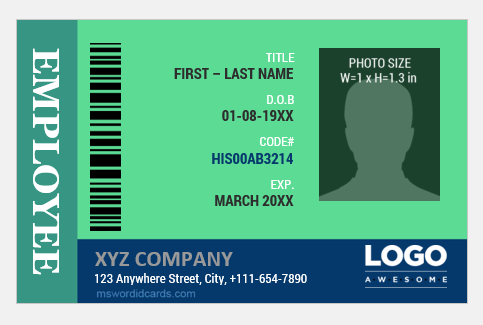 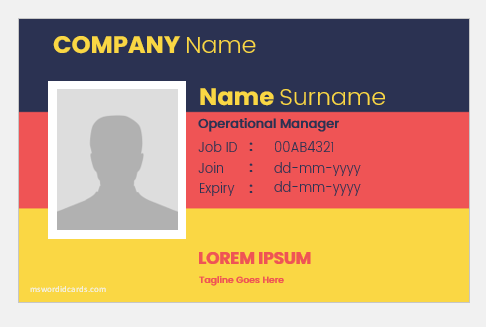 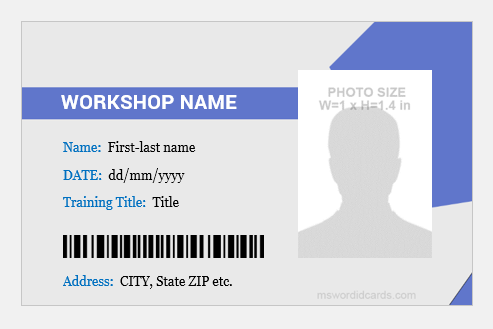 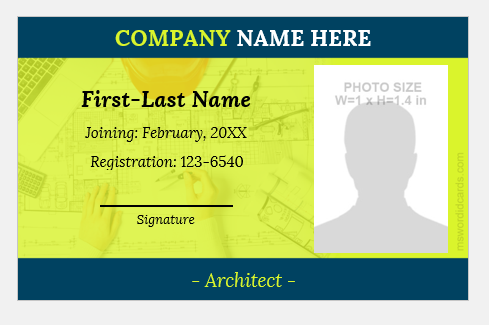 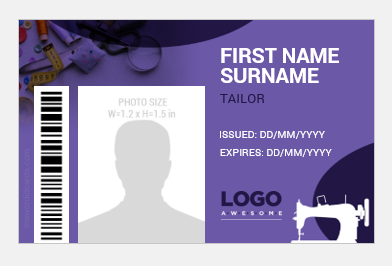 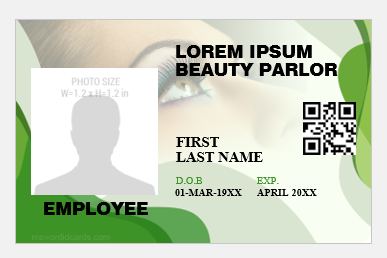 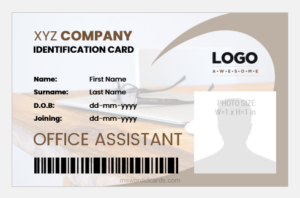 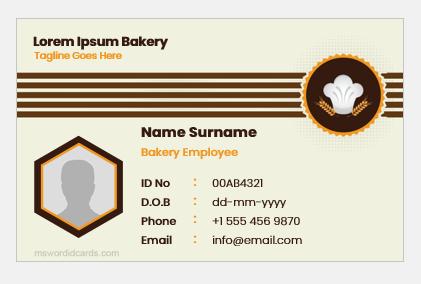